After graduating from Pennsylvania State University in 2003 with a degree in marketing, Vince joined Alex F. Cifelli Jr & Associates Inc. In 2015 Vince took over as the owner and president of the organization which now D/B/A as Exterior Building Solutions. Vince currently resides with his family in Delaware County and enjoys family time, golf, and tennis.

Tim was working in home construction and was looking for a career change, so in 1980 Alex Cifelli hired him to work at GAF Supply, which became ABC Supply in 1984. Tim has over 30 years of experience in sales and management on the building material distribution side. In 2010 Alex hired Tim once again, this time to join Vince and himself into the representative organization. Tim is a graduate of Pennsylvania State University with a degree in Business Management. Tim enjoys golf, especially when it is in Ireland. 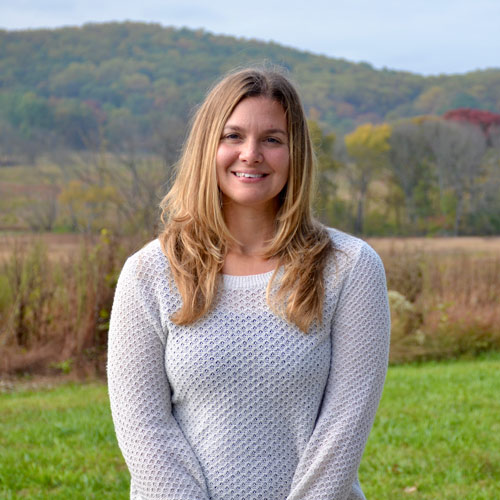 Jennifer has been in the roofing industry for more than 16 years. She started working with Carlisle Constructions Materials in 2005, where she held various positions in the HR, Technical, and Warranty departments. Jennifer joined Exterior Building Solutions in 2014 as the Office Manager. Jennifer enjoys spending her time with her family either hiking or cheering at her sons’ sporting events. Jen is a proud alumni of Shippensburg University. 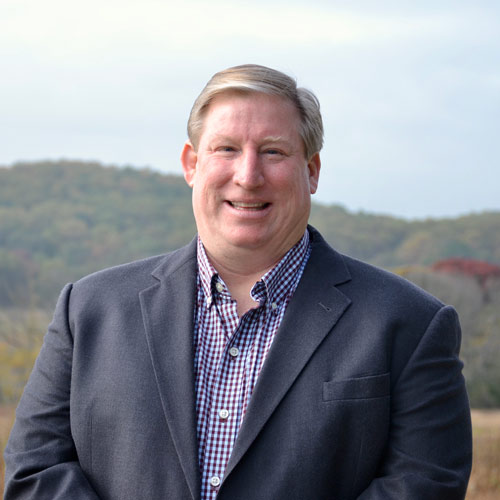 Ed was working at Rickles Home Center, a retail DIY business while attending college at West Chester University. After graduating WCU in 1990 he continued as a Manager at Rickles until making the switch to Universal Supply Company in 1995. Ed worked with various roofing distributors until 2015 when he joined Exterior Building Solutions. You can catch Ed announcing for the Interboro High School Buccaneers football team. Rob was a licensed insurance agent selling health insurance when a friend showed him a opportunity to join a commercial roofing distributor. In 2005 Rob started his journey in the construction field. Rob worked for North Coast Commercial Roofing as an inside salesperson working his way up to Branch Manager. In 2016 Rob joined Exterior Building Solutions with the opportunity to try outside sales. Rob spends his free time with his family and three dogs and enjoys car shows and collecting sports memorabilia. 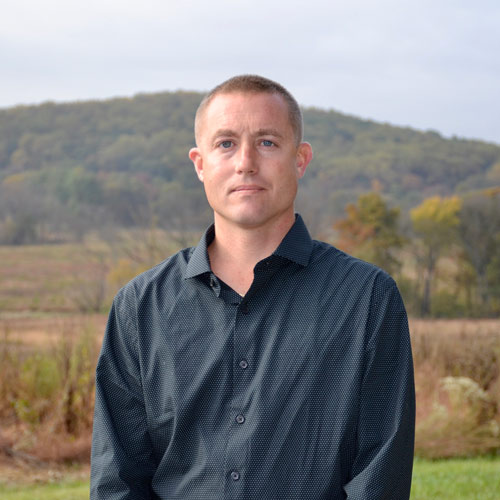 In the early 2000s Chris worked for a few residential roofing contractors before he took a job in 2001 in inside sales at Bradco Supply Company. Chris worked at Bradco, which became ABC Supply, for 15 years focusing on commercial roofing sales. Chris joined the EBS team in 2016 in his first outside sales position. Chris is a family man and loves spending time with his wife, two kids, and two dogs. Jay grew up outside of Philadelphia, where he helped his father and grandfather with their roofing companies. In 2006 upon graduating high school, he enlisted in the United States Marine Corps and ended up stationed in San Diego. After the military, Jay stayed in California working with his uncle who just opened up a roofing company. In late 2010, Jay returned to the Philadelphia area and continued to actively work in the roofing field until 2018. Before joining EBS, Jay spent 4 years with a national roofing distribution company. In his free time, Jay enjoys volunteering at his local firehouse and also coaching his three children in baseball, wrestling, and football.

Thank You for Your Submission.

By submitting your email, you agree for us to communicate with you via email.